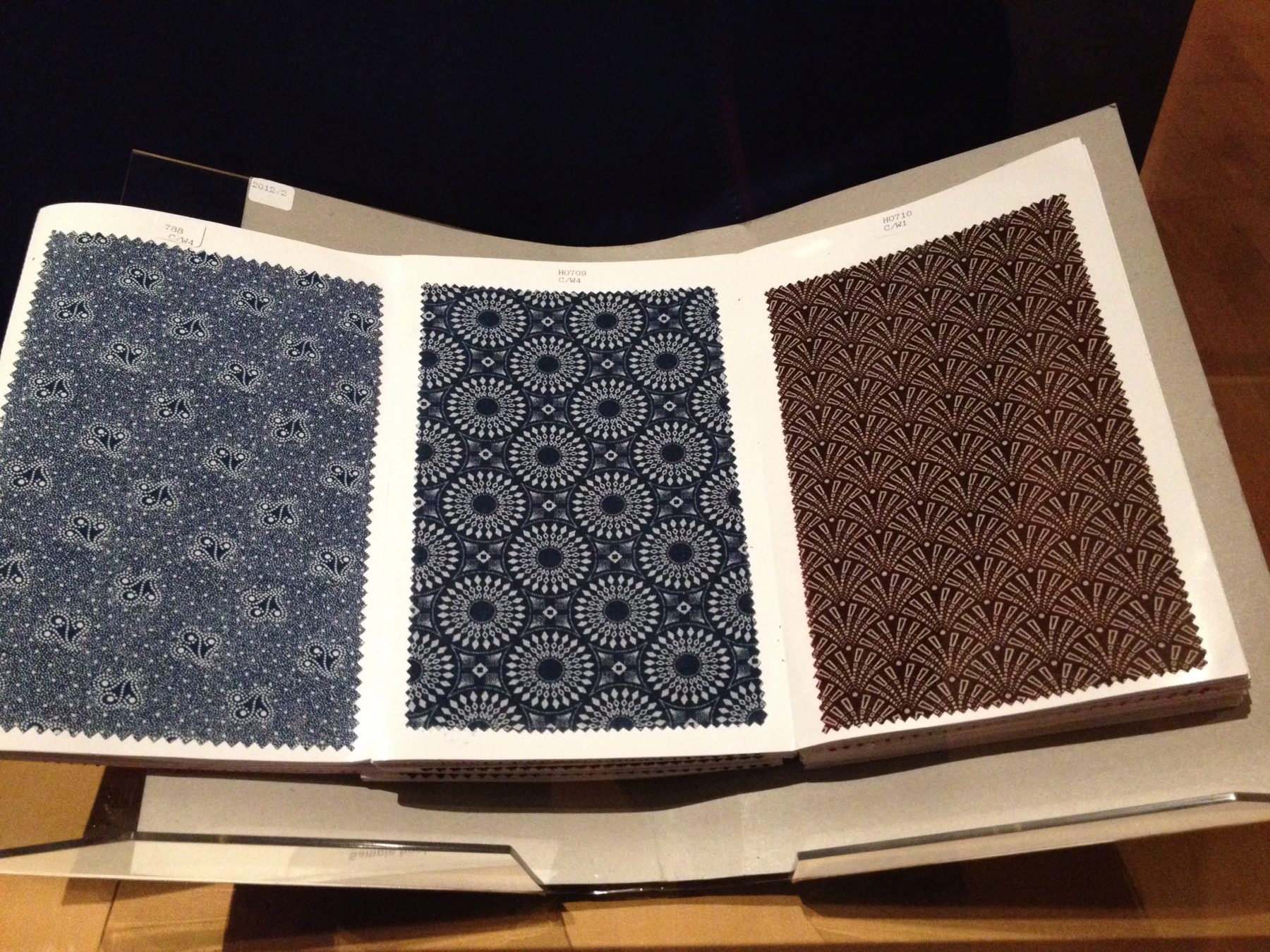 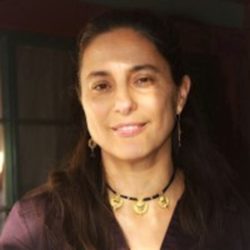 I first met Nomsa on July 28, 2007 during a research trip. I was visiting with an HIV support group in a rural community on the outskirts of Pietermaritzburg, South Africa, when I noticed a frail looking, wizened woman sitting on the ground in front of the home where they met. Nomsa wore a faded dark brown dress with the characteristic shweshwe designs that emerged in colonial era fabric manufacturing and a doek (scarf) wrapped around her head. She had lengths of seed beads slung around her neck and from her shoulders to the opposite side of her body making a criss-cross design on her chest. Her demeanor was unassuming, and she spoke quietly, so I listened intently, straining to hear her.

Nomsa was born in 1953 into a Kholwa (Christian believer) family. Her father was a Zionist (African Christian church) bishop, and she was the youngest of seven children. In her early teens both her parents passed away and life became very difficult. She lived with her middle sister for a while and then moved in with her older sister, who was better equipped to take care of her. In 1975 she became pregnant and moved back into her middle sister’s community after the father of her child abandoned her. In 1979 she had a second child with her new partner. Their relationship was not an easy one. Like many women I have interviewed, she told me that her husband asserted, “I am the man and I am superior.” She tolerated his abuse but, as he depleted the family resources, she decided to make a change.

“He loved alcohol and intercourse with other women, so I just left him.”

This decision was also informed by her being diagnosed with HIV. It was around this time that she received a calling to become a sangoma (traditional spiritual healer). As she told me this, I was reminded of similar stories I’d heard from other people living with HIV. Typically, people describe a calling as coming from an ancestor who visited them in their dreams. Some antiretrovirals (ARVs, used to keep the virus in check) cause disturbing and vivid dreams which could be interpreted as a sign, a spiritual calling.

“I began to train under a more senior sangoma. She taught me to listen to the voices of the ancestors and helped me interpret their dreams and visions so I could understand the desires of the ancestors. I learned how to advise and guide their living relatives.”

Sangomas play a critical role in mediating the relationships between the living and the dead. The dead are trying to communicate with the living to set them on a steady path when they go astray or come under the influence of spiritual beings who intend them harm. What struck me most as Nomsa talked about her work as a sangoma was her insistence that there were no cures for HIV.

“My clients must first be tested for HIV before I can treat them. I have to know their status so that the treatments I use are the right, the good, ones. I need to know if they are taking ARVs. If they are, I can give them herbs that will help them with the nausea and vomiting that are side effects of the ARVs.”

Her approach contradicts the common belief in the biomedical world that traditional healers stand in the way of people receiving appropriate care for HIV. Nomsa believed that ARVs were an essential tool in ensuring the continued wellbeing of people living with HIV. She encouraged her clients to seek such care and treatment first, and then she helped them to manage the negative side effects of the drugs as well as the symptoms of HIV.

“I talk with the ancestors on their behalf so we can understand how the ancestors can help with their illness. I advise them on the things they must do to appease the ancestors and ensure their protection. This can make their lives better.”

As Nomsa talked, I was struck by her humility and her quiet but confident approach to dealing with the challenges she had faced in life and in her efforts to help others living with HIV. She moved me to a new place in my understanding of the support systems available to people living with HIV. In recognizing that HIV does not just manifest as a failure of the physical body, Nomsa was acknowledging the rupture the disease wrought in people’s lives and in their understandings of the world as they had known it prior to their HIV diagnosis. People like Nomsa are vital in reaching out to people in communities, encouraging them to seek biomedical help when needed and providing support to ensure both their physical and spiritual wellbeing.